Last weekend we decided to make our first trip by car in Taiwan. Driving a car in Taiwan when you’re coming from a small country in Europe is one serious adventure, trust me!

The weekend would be rainy so we decided to go north, all the way to the coast. The weather is often better at the seaside, so fingers crossed!

On one of my many lists I wrote down the Yehliu Park. I really wanted to go there after I had seen some pictures on the internet. The Yehliu park is a geopark, located in Northern Taiwan. What to expect? You’ll find some beautiful rock formations that got their shape due to the impact of wind and sea erosion. You can walk among the ‘mushrooms’ and take brilliant pictures of the rusty colored environment. 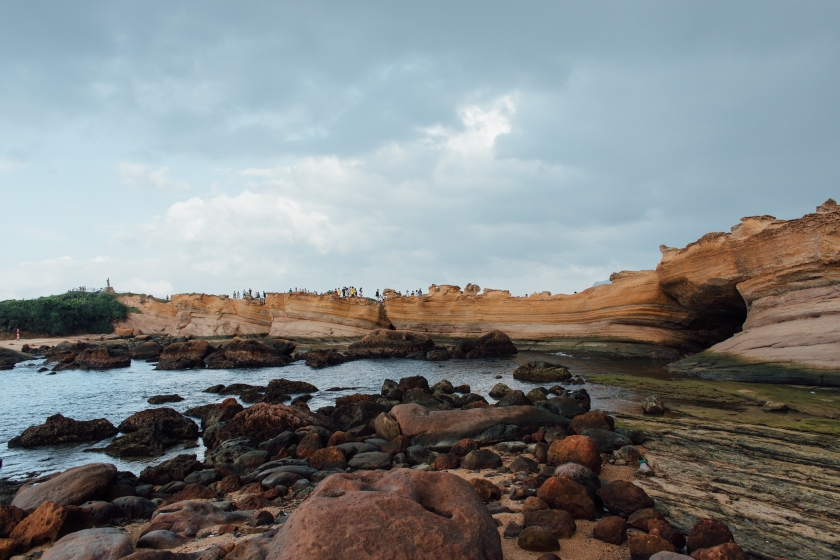 Long story short: we arrived on about 4 p.m., the sun was shining and the weather was beautiful! We could see all kinds of fishing boats and a lot of tourists were making pictures with a beautiful background.

Until we found a right parkingspot and bought ourselves an entrance ticket (80 NTD), it started to rain. But like, really hard. We already got soaked twice that day, so we decided to leave. We didn’t get the chance to see a lot of the rocks, but we will definitely go back.

In one of the ‘mushrooms’ you should be able see the head of England’s Queen Elizabeth I. There’s always a long que, but it is the most famous rock of the site. I haven’t seen it, so I’m not sure if you do recognize a head in the shape of the rock. Anyone who did? 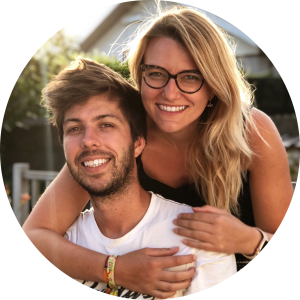